Multimedia Blog What would the Bl. Virgin say to the Church about being Church?

What would the Bl. Virgin say to the Church about being Church? 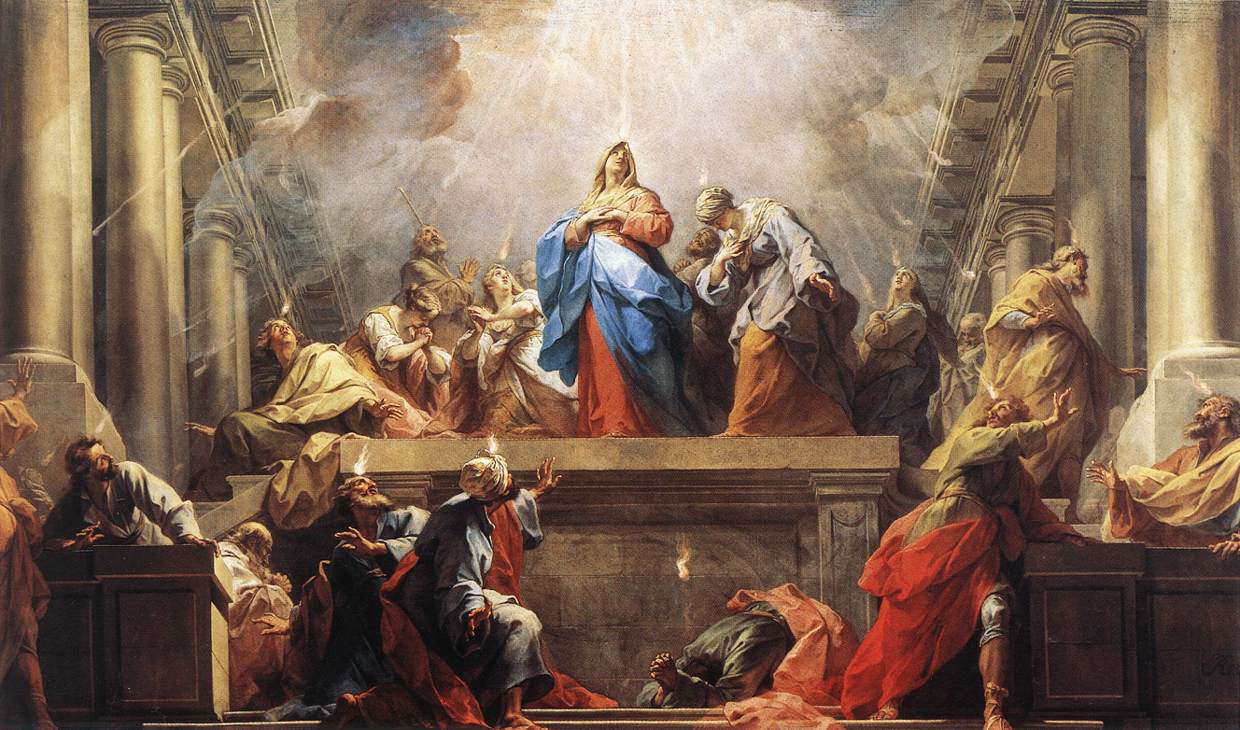 What would the Blessed Virgin say to the Church about being Church?

When first overshadowed by the Holy Spirit, Mary assented to the message of the Archangel Gabriel and conceived the Son of the Most High. In this second descent of the Holy Spirit, Mary’s initial “Yes” to Gabriel reached its fullest significance: Mary would be the Mother not only to Christ, the fruit of her womb, but also to all who are made members of Christ’s Body, the Church, through Baptism.

Since Mary is the most exalted member of the Mystical Body, sometimes compared to the “neck” of the Body, channeling graces from Christ the Head of the Body to other members, it is interesting to ask what Mary would say to the Church, since obviously what she says would only be motivated by pure love.

Mary’s maternal concern is first of all that the eternal life she enjoys, thanks to the merits of her Son, be enjoyed by all who share Christ’s life through Baptism. Since, in Baptism, one shares in Christ’s priestly, prophetic, and pastoral functions, Mary wants us to use that gift to build up Christ’s body, and by so doing, to become truly “other Christs” ourselves who will someday know Him because we will be like Him.

Were she to speak to us, then, she might speak as she has at places where her apparitions have engendered devotions approved by the Church. There, she has spoken of the need for mortification, prayer, and consecration. Mortification takes on different forms, but it always entails a dying to attachments that can seduce us away from our true good. Prayer involves listening as well as speaking to God. Mary, who told the servants at Cana to do what Jesus told them to do, would ask the same of us. Consecration means setting the whole project of our lives under the banner of the risen Lord, seeking to do above all what leads us to heaven, and to avoid considering the passing things of this life as the things that give this life its ultimate meaning.

What would Mary say to the Church about how to be Church? Pointing to her Son, she might say, “Love Him so completely that you count not the cost. Love Him so intensely that you pray without ceasing. Love Him so entirely that nothing else matters as much. Then, like Him, serve those for whom He gave up His life.”