Multimedia Blog What would the Blessed Virgin say about St. Dominic?

What would the Blessed Virgin say about St. Dominic? 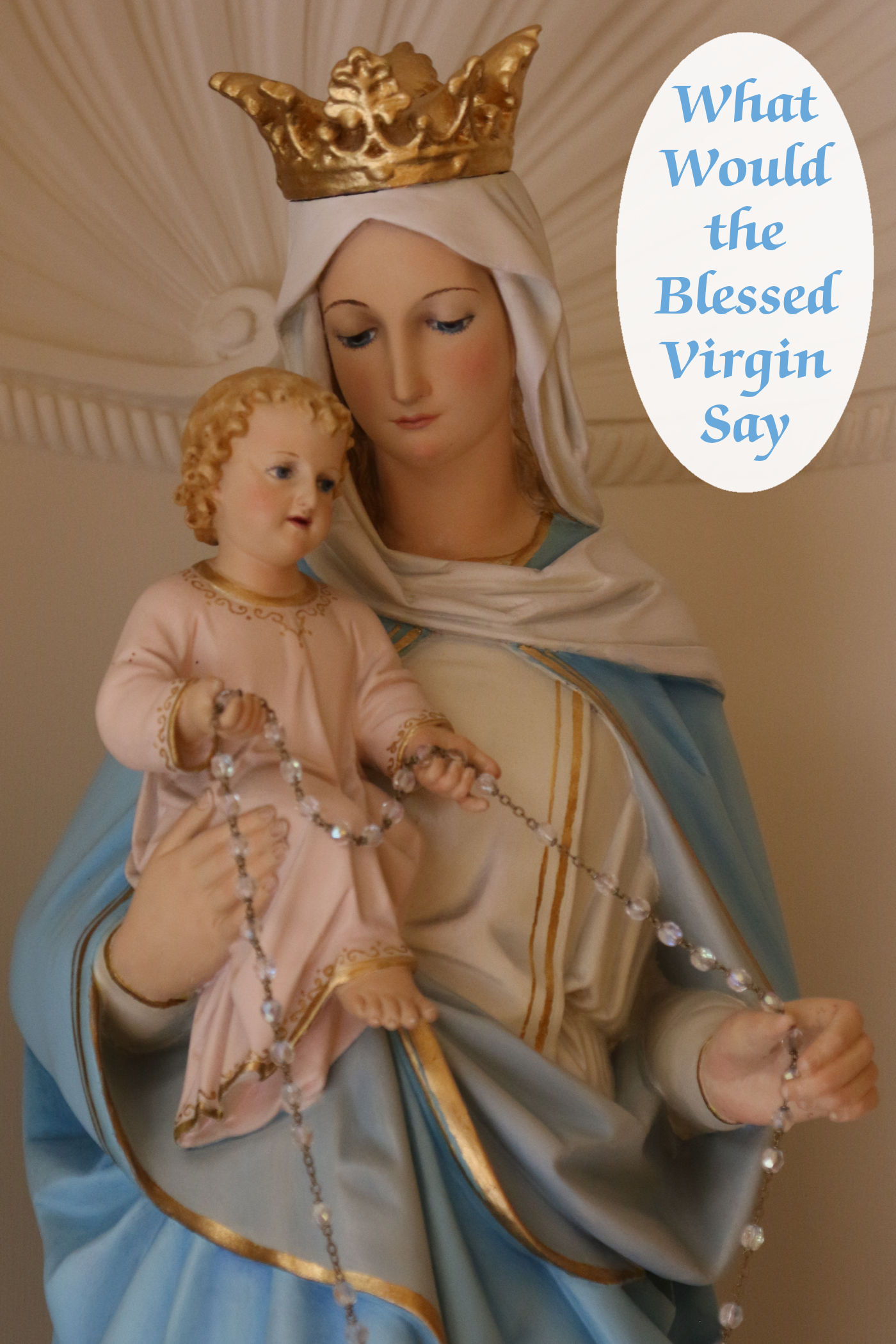 What would the Blessed Virgin say about
St. Dominic?

Praise of the Blessed Virgin Mary tends to exult in her virtues pertaining to what scholastics fastidiously classify as the concupiscible appetites. This means that commonly we hold Mary up as a model of the qualities connected with the cardinal virtue of temperance: the virtue that moderates, guides, and restrains our pursuit of pleasure. In the case of Mary, the virtues of chastity and humility appear in all their glory.

However, it is quite rare to think of the Blessed Virgin Mary as a master of the irascible appetites. These are the powers of the soul that help us to seek goods that are difficult to obtain, or to avoid evils that are difficult to avoid. The main virtue that guides this aspect of our lives is fortitude (coming from “strength” in Latin). Fortitude strengthens us to have boldness in hope and to avoid despair when faced with fear. We have few Scriptural insights about the emotional state of Mary during the flight to Egypt, while she searched for the child Jesus in the Temple, as she gave directions during the Wedding at Cana, when she stood at the foot of the Cross, or while gathered with the Apostles in the upper room. But it is doubtful that a person without the virtue of fortitude, without resolute hope and daring, without a mastery over fear and despair, could have accomplished what Mary did. While humble, we acknowledge the strength of Mary in the Litany of Loretto as Virgo Potens, Powerful Virgin.

What Mary would say about St. Dominic? I think that she would see in him a kindred spirit. She would recognize in St. Dominic not only temperance (St. Dominic’s chastity is renowned), but she would also see a fellow champion of fortitude. Having lived a year in Toulouse, France, where St. Dominic founded the Order, I was struck by the boldness of St. Dominic. Imagine the difficulty of trying to convince a Yankees fan to support the Red Sox; or convincing someone to switch political parties; or goading a vegan to eat a turducken. These are child’s play next to the overwhelming difficulty, the staggering danger, and the personal sacrifices that St. Dominic faced in trying to convince the Cathar heretics to become Catholic. And yet, boldness in trying to accomplish a difficult good comes from the virtue of fortitude.

If St. Thomas Aquinas is right that “likeness is the cause of love”, then I think that the Blessed Virgin Mary would see St. Dominic as a true friend. It is little wonder, then, that we have the pious tradition that St. Dominic received the Rosary from our Lady. Our challenge, as devotees of the Rosary, is to imitate the fortitude of Our Lady and of St. Dominic in living lives of hope, dispelling the darkness of fear and despair by the light of truth.